“The floods showed that disasters are becoming increasingly unusual and unpredictable. It is clear that emergency preparedness such as early warning systems will need to be strengthened.”

Ha Noi — International aid agency Oxfam today starts its initial assistance in two worst-affected districts in Ha Tinh province, central Vietnam where torrential rain has brought two consecutive severe floods to one of the poorest and most disaster-prone parts of the country.

In its first relief operation of the three-month project, Oxfam provides support to a total of 40,000 people in all the12 communes in the two districts through distribution of hygiene kits, crop seeds that yield quick harvest, and emergency cash grant, said Mark Blackett, Country Program Manager of Oxfam Hong Kong, who heads the relief work. The affected districts are Huong Khe and Vu Quang.

Oxfam’s project, worth $350,000, adds on to the national support for the flood-affected community from the government and public donations. “The activities planned were designed based on our assessment of the damages and needs of the people affected by the flood and we are coordinating the humanitarian response to address gaps and avoid overlapping,” Blackett said.

Nearly 12,000 people will receive an initial cash grant support, totaling up to US$180,000, to buy nutritious foods and non-food items. Cash grant beneficiaries include the most vulnerable groups such as pregnant women, nursing mothers and female-headed households.

In order to ensure sufficient nutrition is met for each person, Oxfam has used the international guidelines in emergency response, Sphere, to calculate nutrition needs. Families affected most by the flood could use the money to buy most urgently needed household items as well as foods in addition to the rice provided by the government.

Blackett expressed concerns over the increased vulnerability of poor people in Vietnam as the country is cited by the World Bank as one of the world’s most vulnerable to climate change which usually worsens the impacts of natural disasters. “The floods showed that disasters are becoming increasingly unusual and unpredictable. It is clear that emergency preparedness such as early warning systems will need to be strengthened,” said Blackett.

“In addition, the government needs to consider policies and practices to ensure minimum standards in emergency response. Areas for improvement include targeting and resource allocation to the most vulnerable groups, including ensuring that those providing support are accountable to these groups,” he said.

Humanitarian relief is one of Oxfam’s priorities to reduce suffering and save lives. Working with others, the Oxfam Humanitarian Program supports the government and communities to develop preparedness and coping capacities and skills to minimize the negative impact caused by disasters. 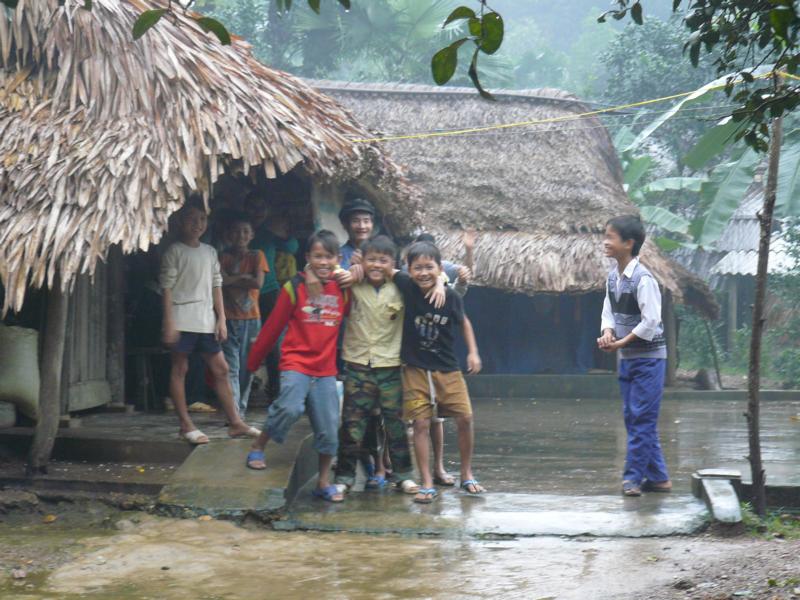 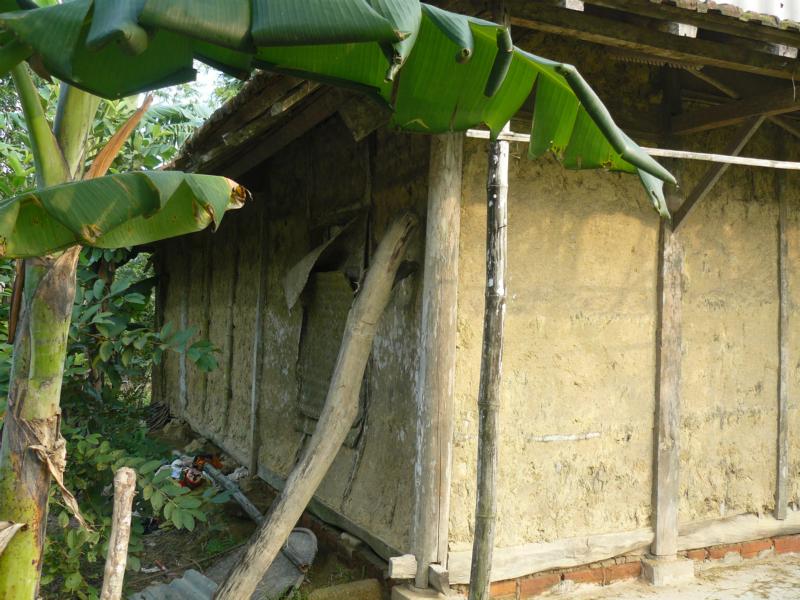 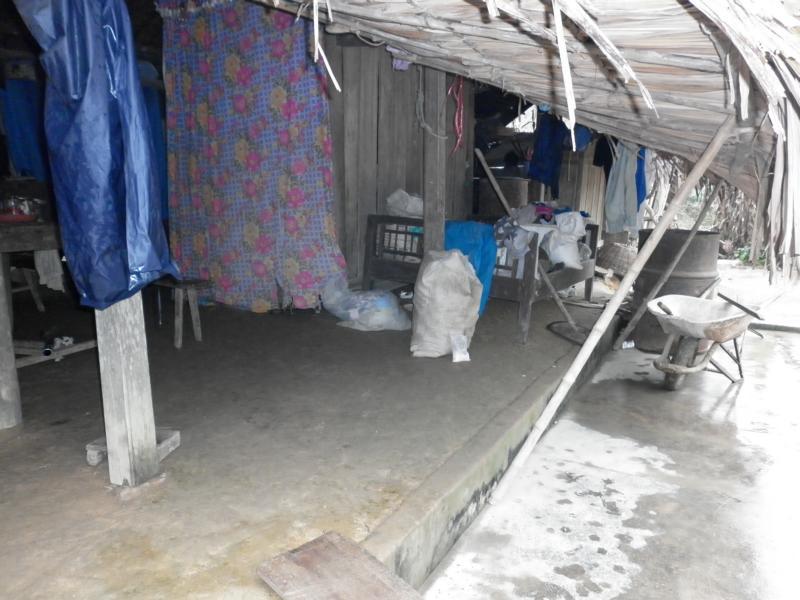 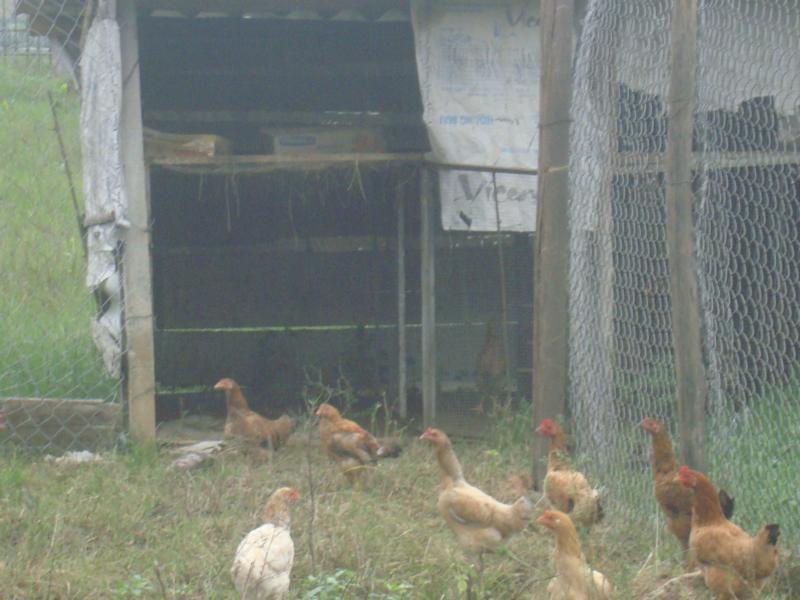 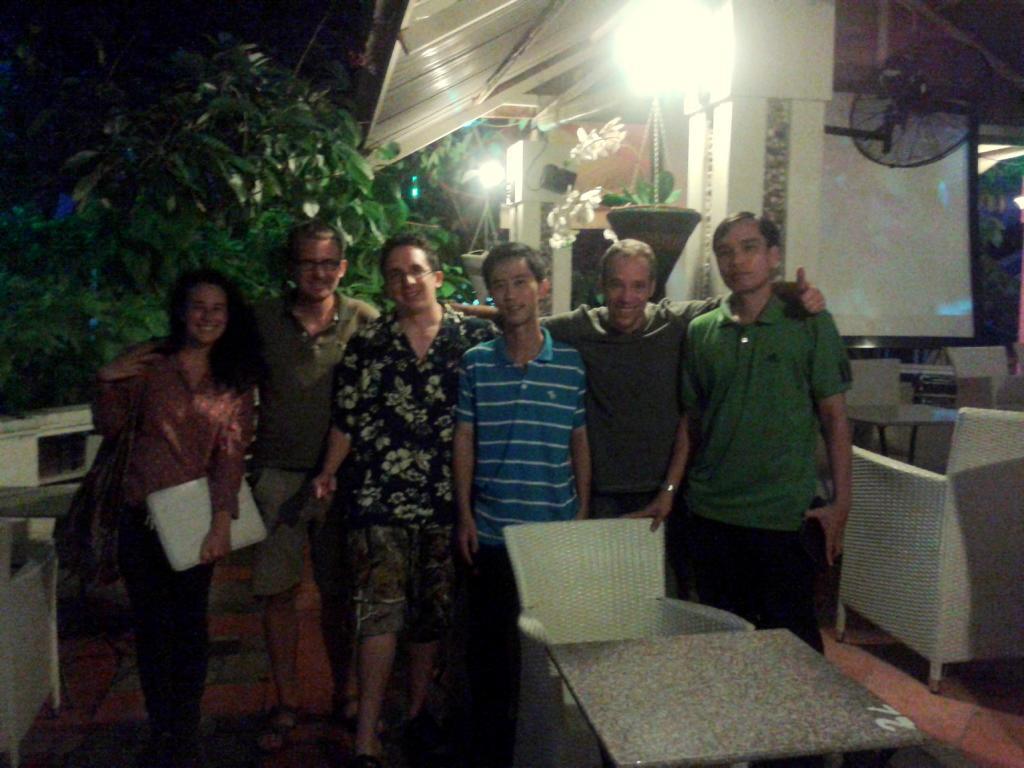 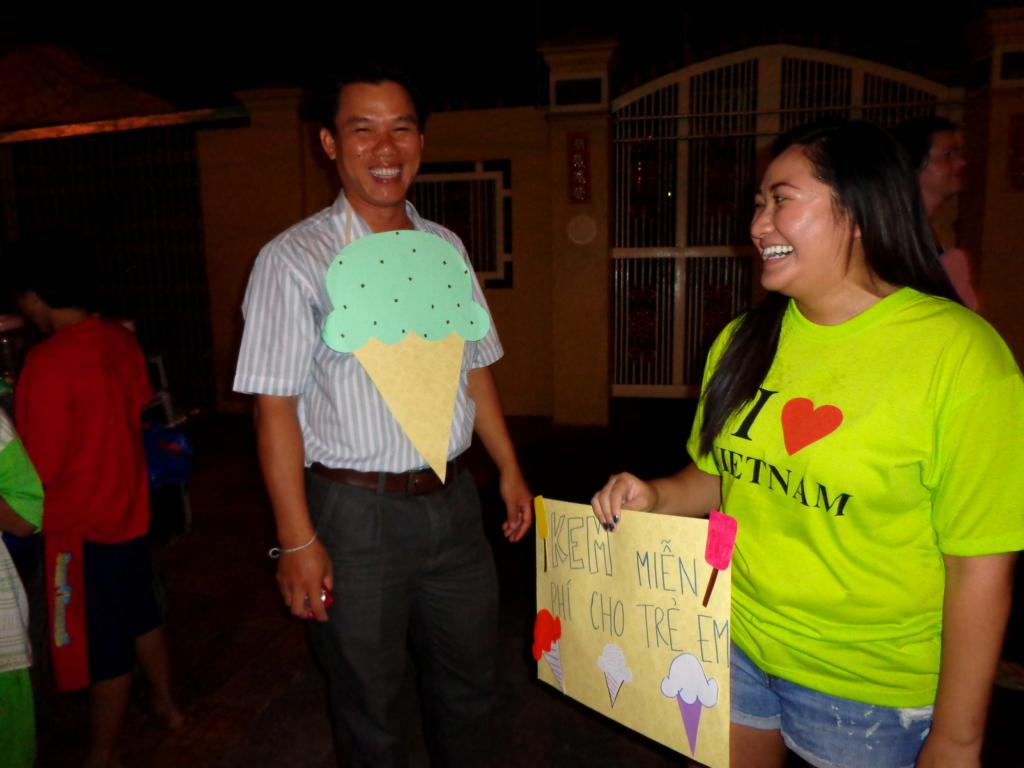 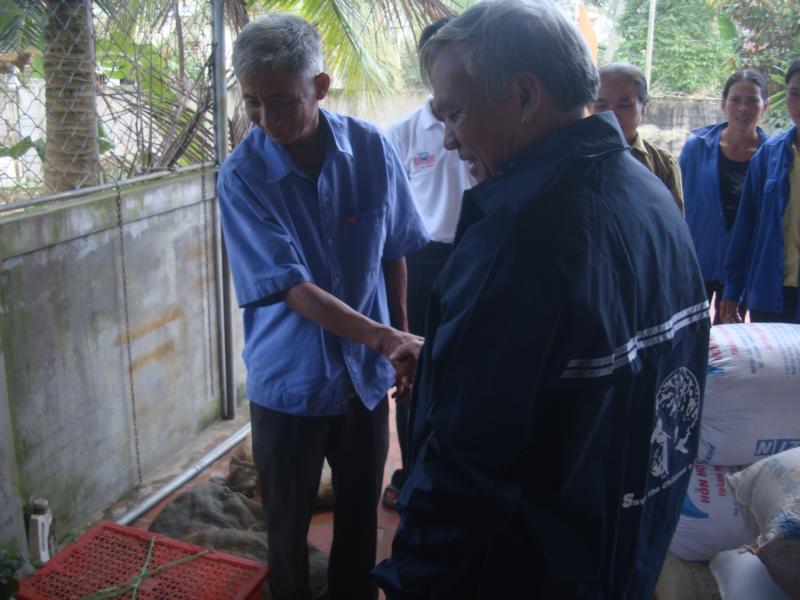 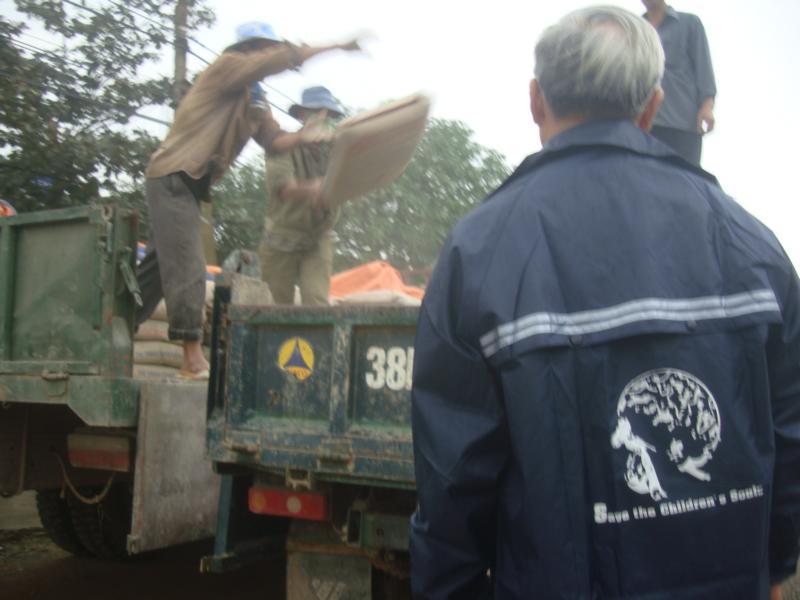 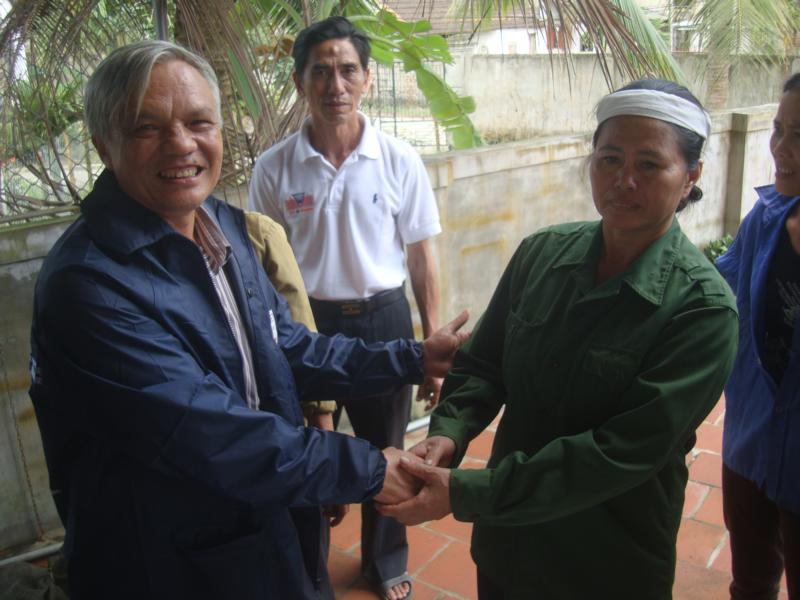 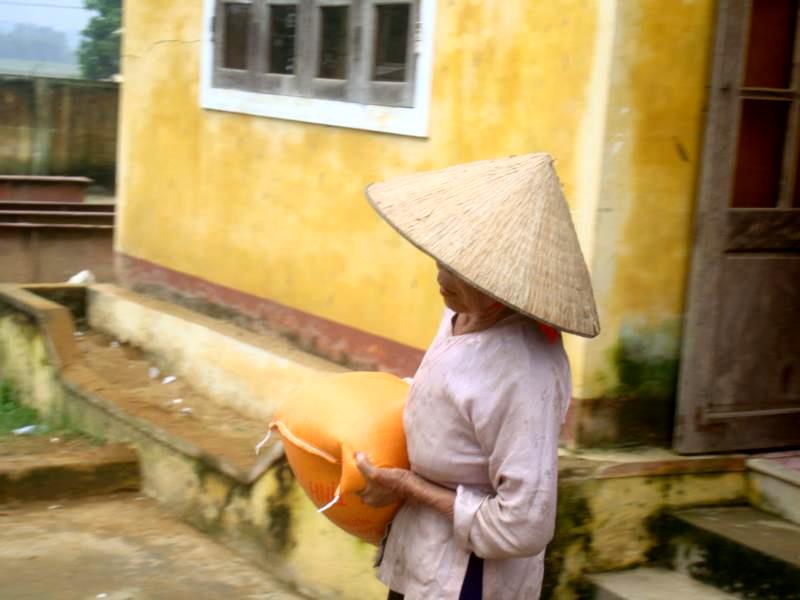