Zum Inhalt springen
Pyay (Prome), here are some impressions of these wonderful little city beside the Ayeyarwady river. 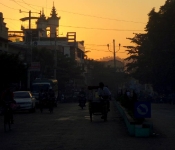 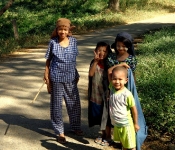 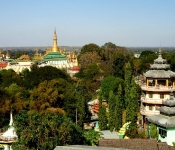 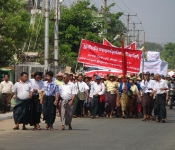 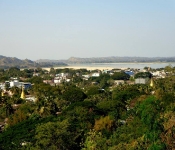 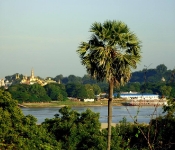 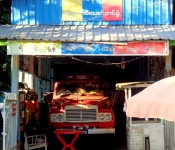 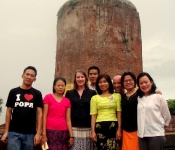 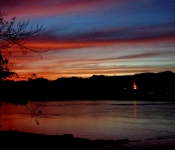 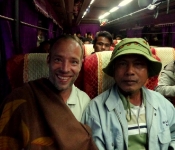 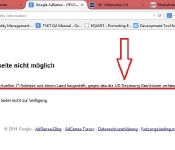 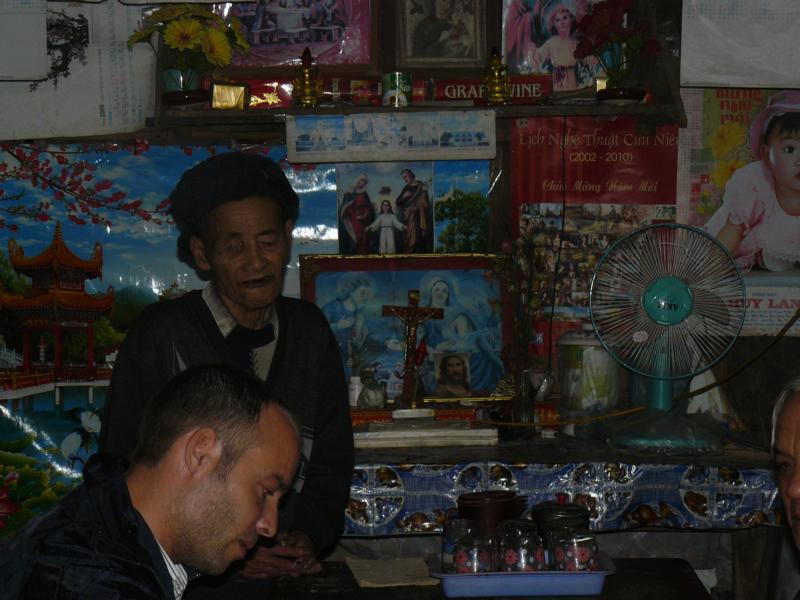 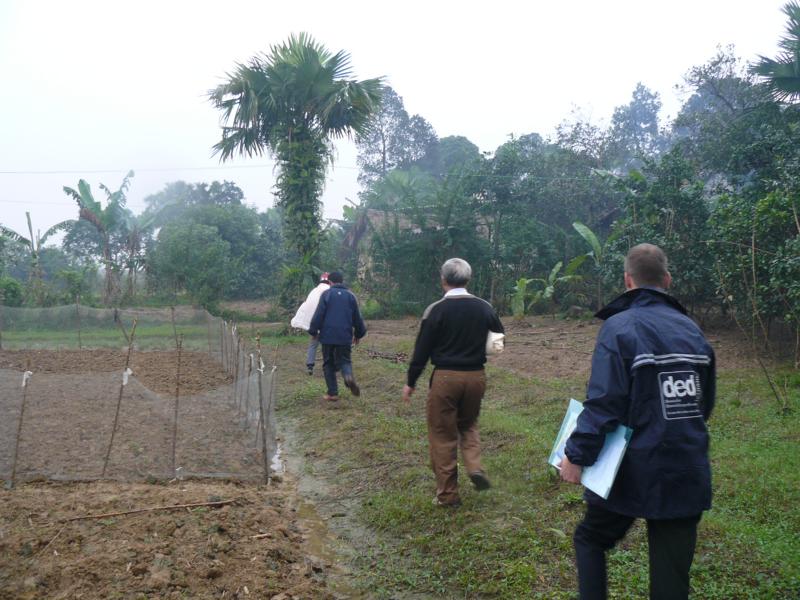 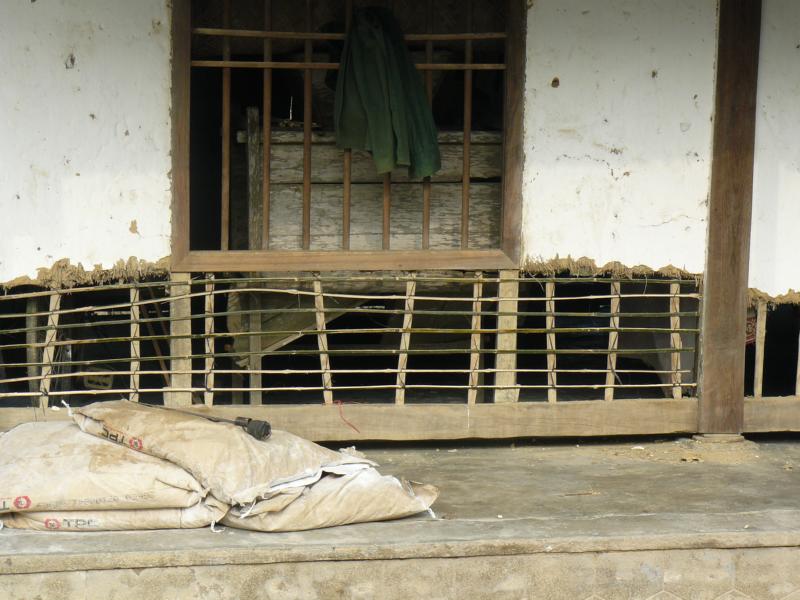 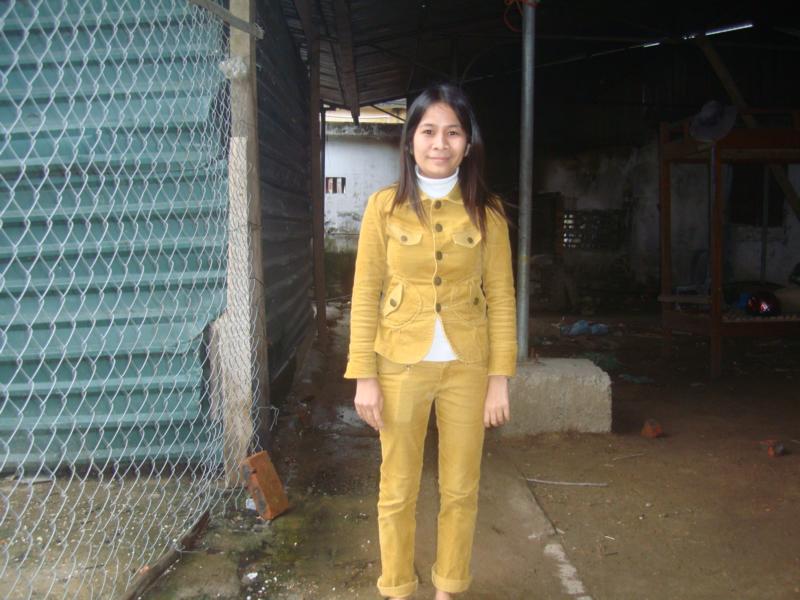 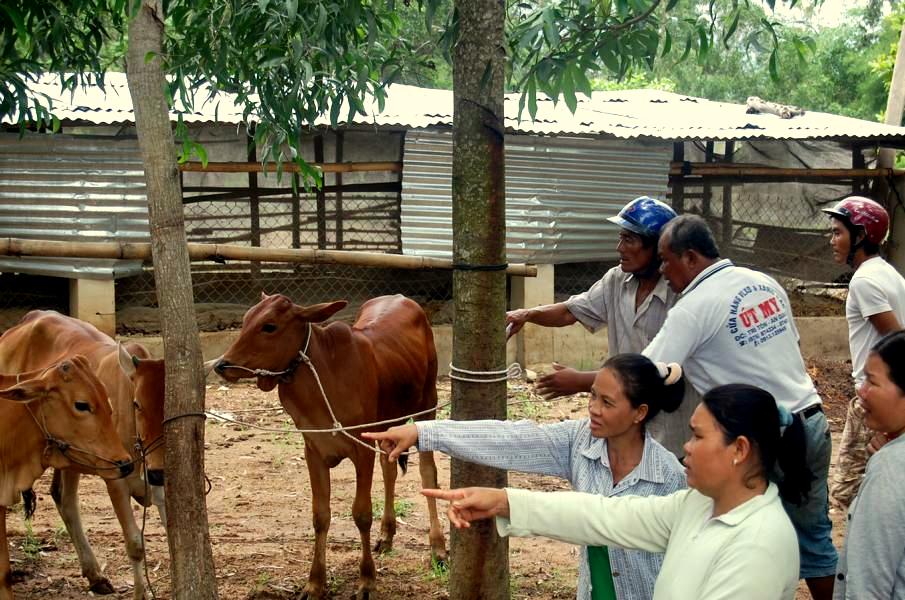 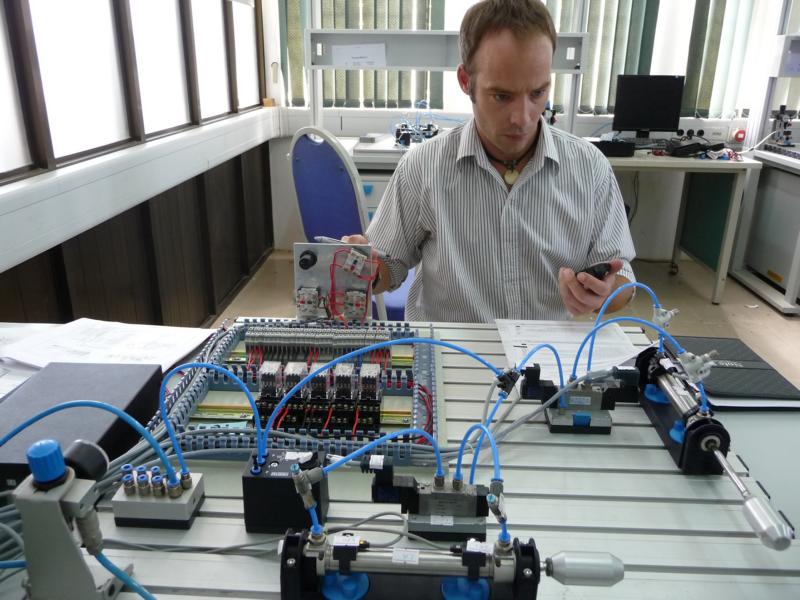 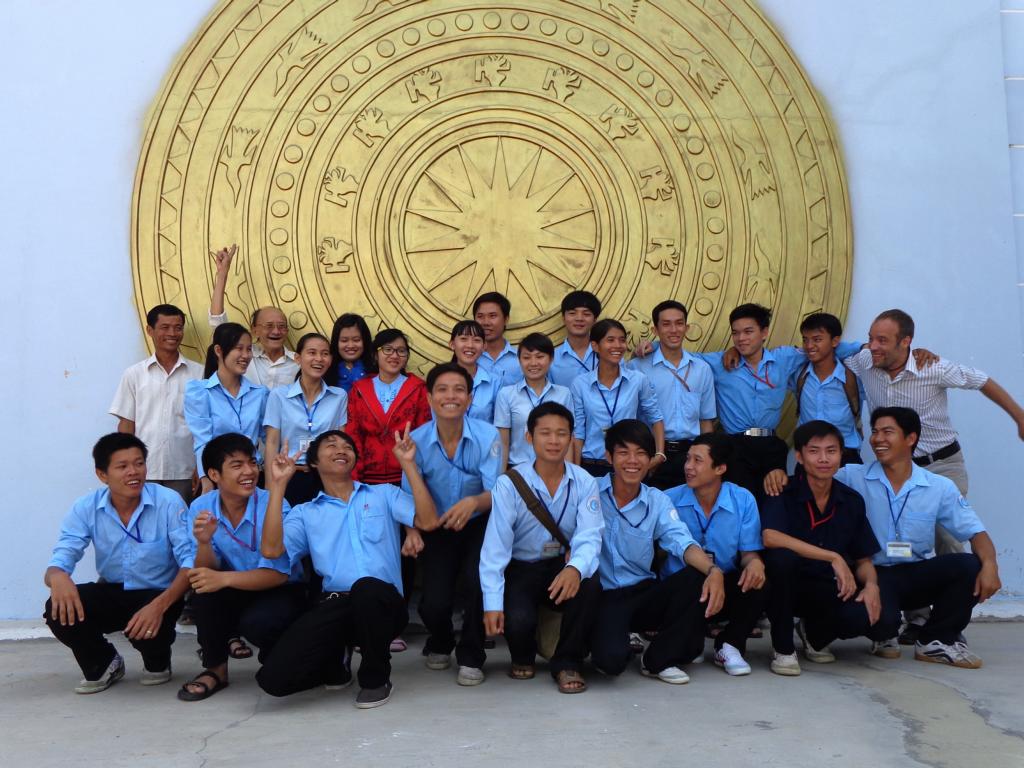 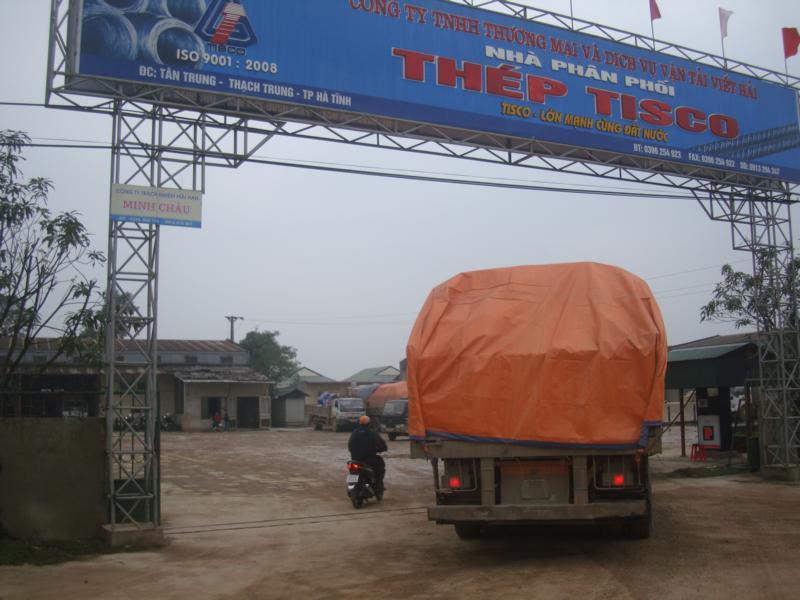 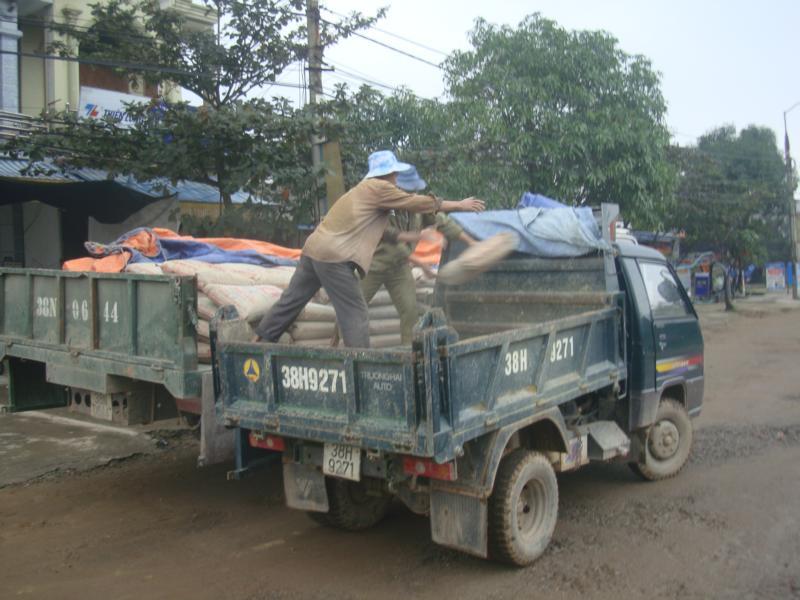 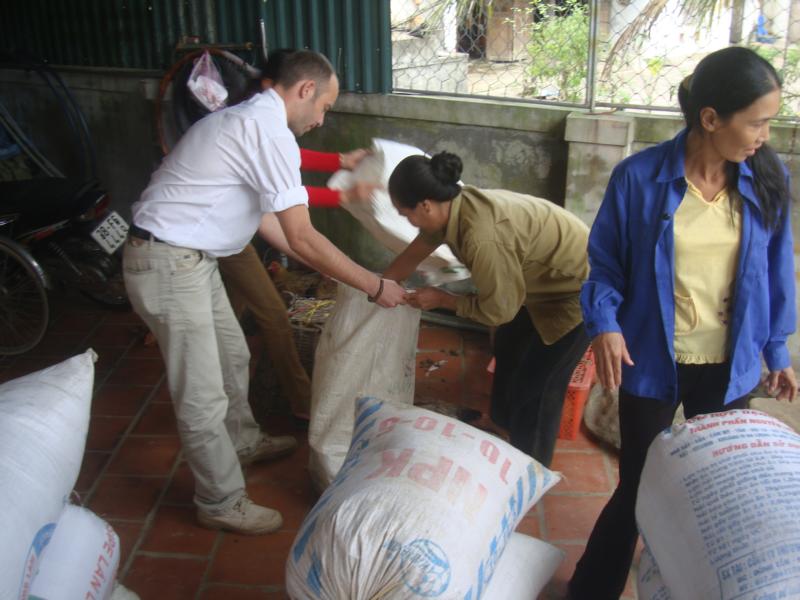