..stories from the Golden Land… 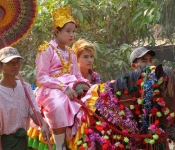 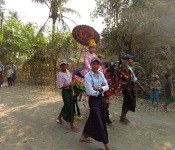 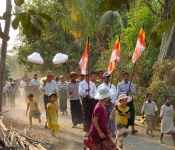 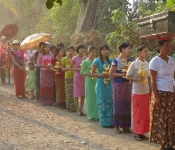 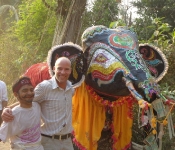 Novitiation ceremony is the unique characteristic in Myanmar. This ceremony usually celebrates during the school holidays, mostly in summer holidays at March & April before the water festival. In the Myanmar tradition the boys are compulsory to enter the Buddhist order for a week or more.
In the Myanmar Buddhist tradition it is compulsory that every boys over eight years old to twenty have to enter the Buddhist Order for a week or more as a novice and over twenty they have to enter the Order again as Ordained Monk. At least twice in his life he becomes a member of the Order and sometimes even more. They stay at a monastery is not considered a hardship because it is a blessing for the whole family as well as for the boys themselves. Monks or novices can stay as long as they wish.
A formal Novitiation ceremony involves a parade around the pagodas on the first day with the boys all dressed up as princes. In the afternoon their heads will be shaven and they will enter the Order. On the same day or the next there will be a feast for monks and invited guests. If sisters of the Novices have their ears pierced at the same time, they also are the important participants in the celebrations.
At the ceremony the line of a dozen cars drive orderly with musical troop follow an a roofless truck car playing music and songs loudly for dancer who take place on the roof top with funny dance to amuse people. To pay homage to the Buddha they go to a famous pagoda at their town, parade clockwise to the pagoda, the parents take place at the front, the fathers carry the Alms bowl and fan and the mothers carry the casket contain robes. Next to them are Monks-to-be and Novices-to-be with their attended holding Gold umbrella over them and a group of girls carry decorated offertories follow them in line. Musical troop and their merry making dancer make all the funs and tease the girls. After the pagoda they have to visit a nat (sprit) shrine for homage. Then finally go to the monastery shave the hair and ask permission from the Abbot to be novice. As a novice he has to observe eight precepts and learn the Buddha teachings from his preceptor.
Novitiation is the obligation for every parent, rich or poor, since it is believe to be a great meritorious deed which could prevent them to be at the evil realm.
Source: http://www.myanmarbravo.com/myanmar-culture/myanmar-novitiation-ceremony.html 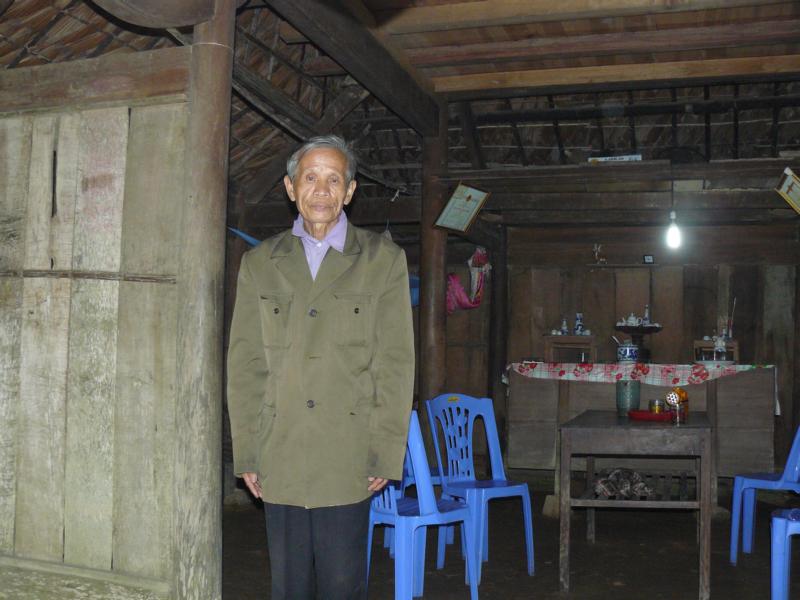 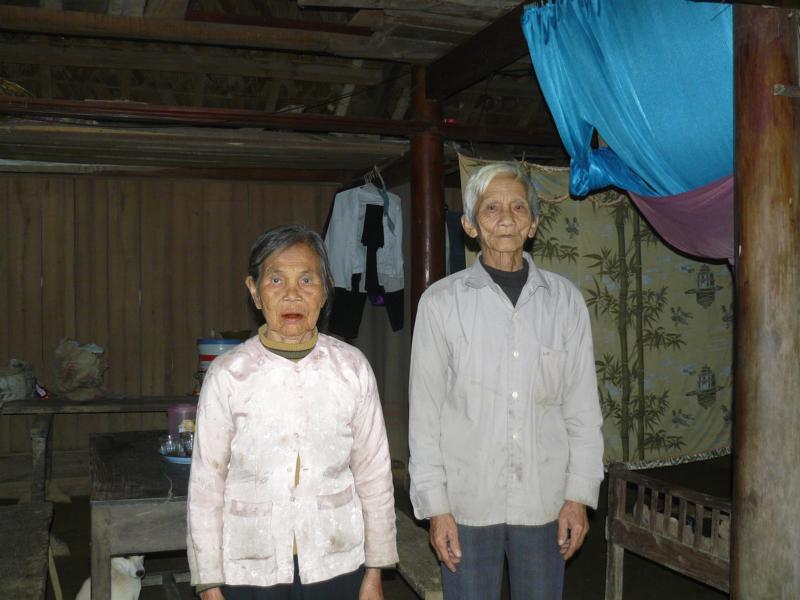 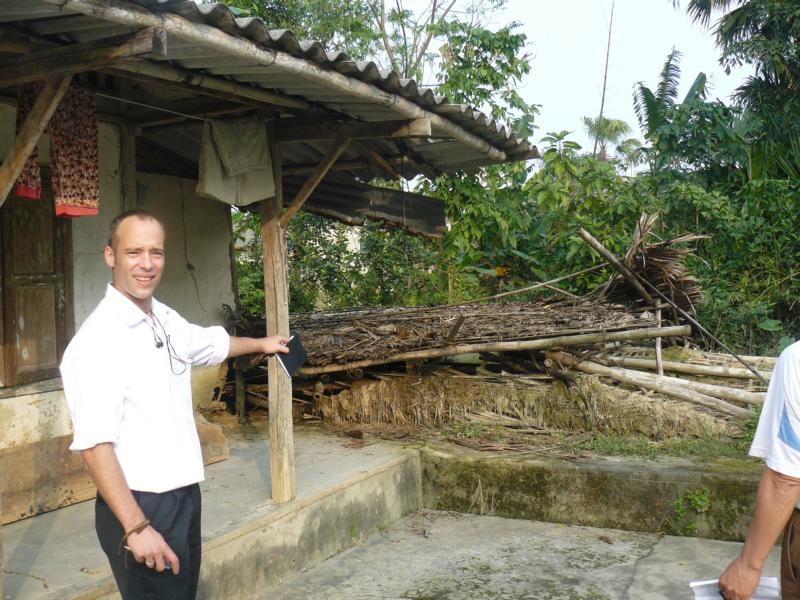 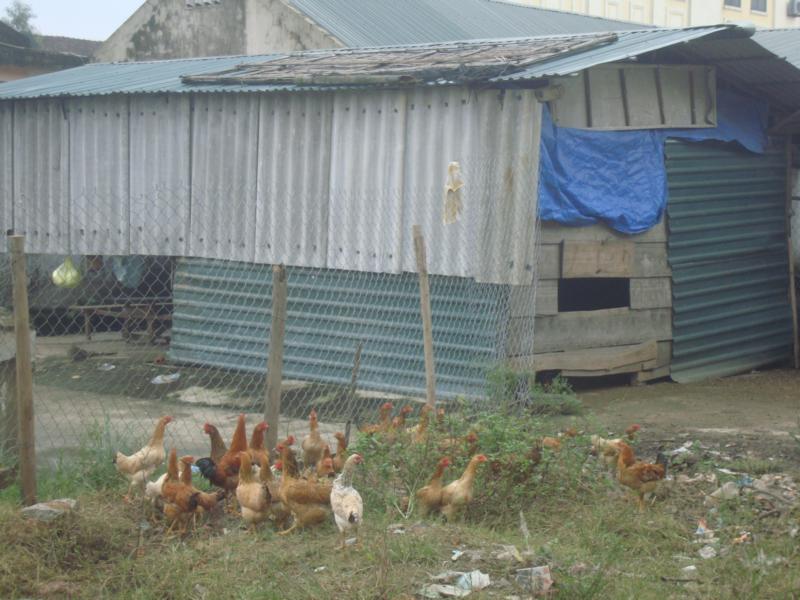 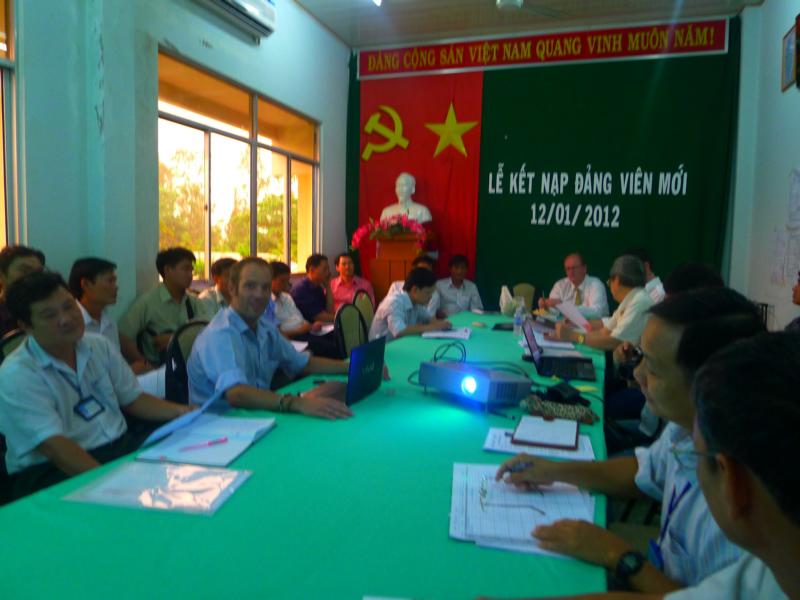 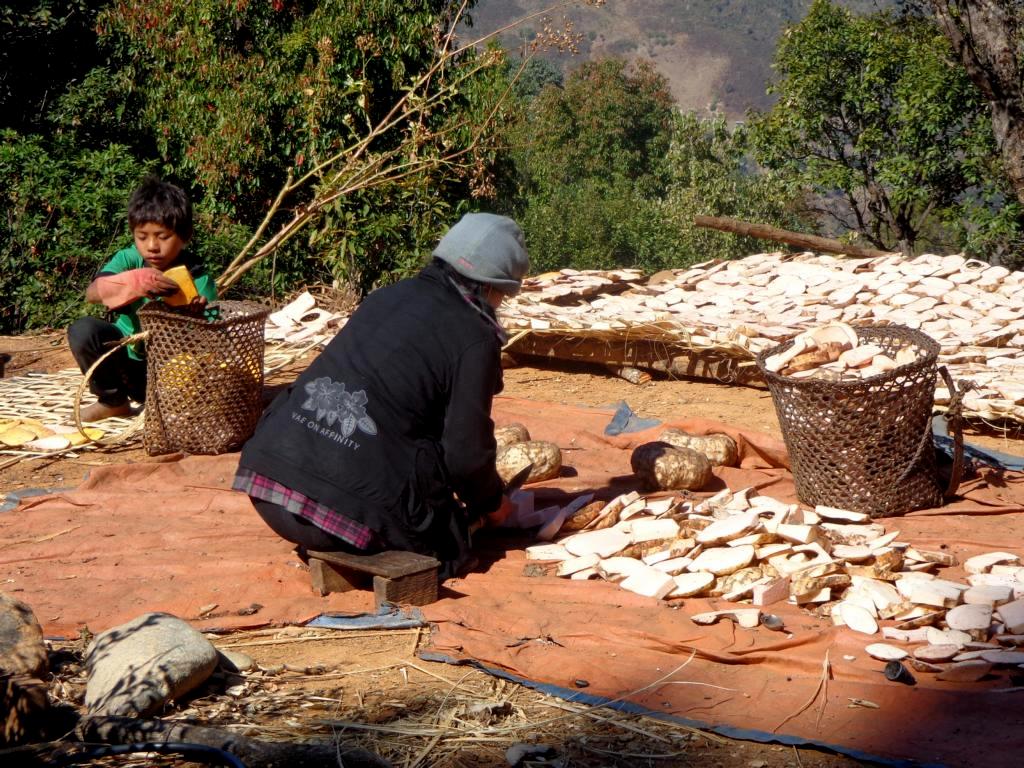 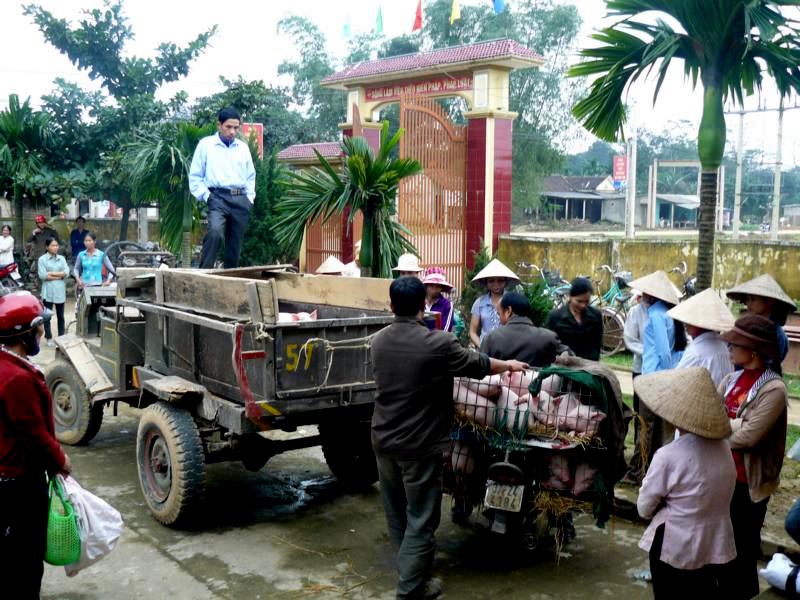 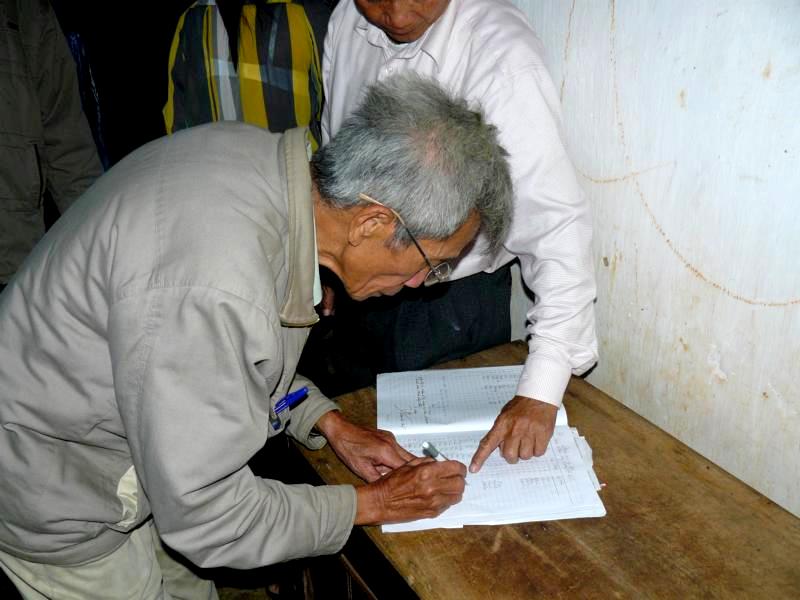 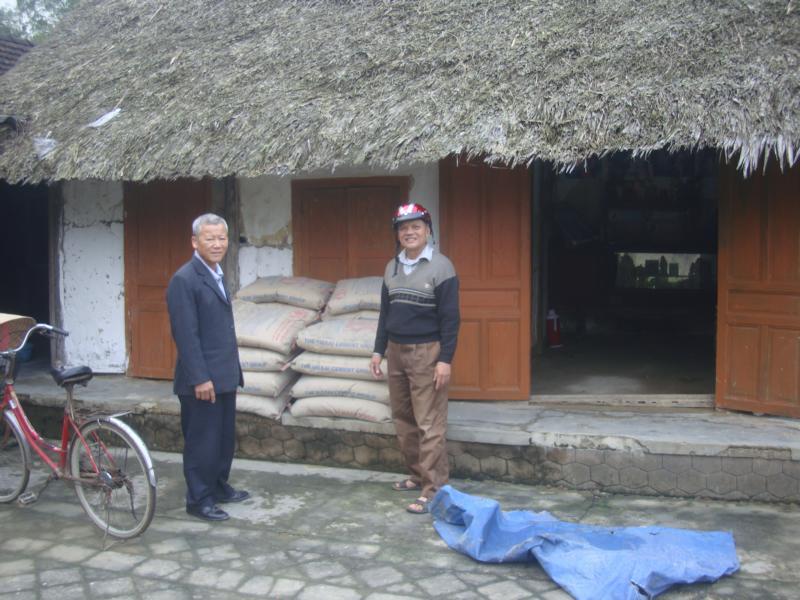